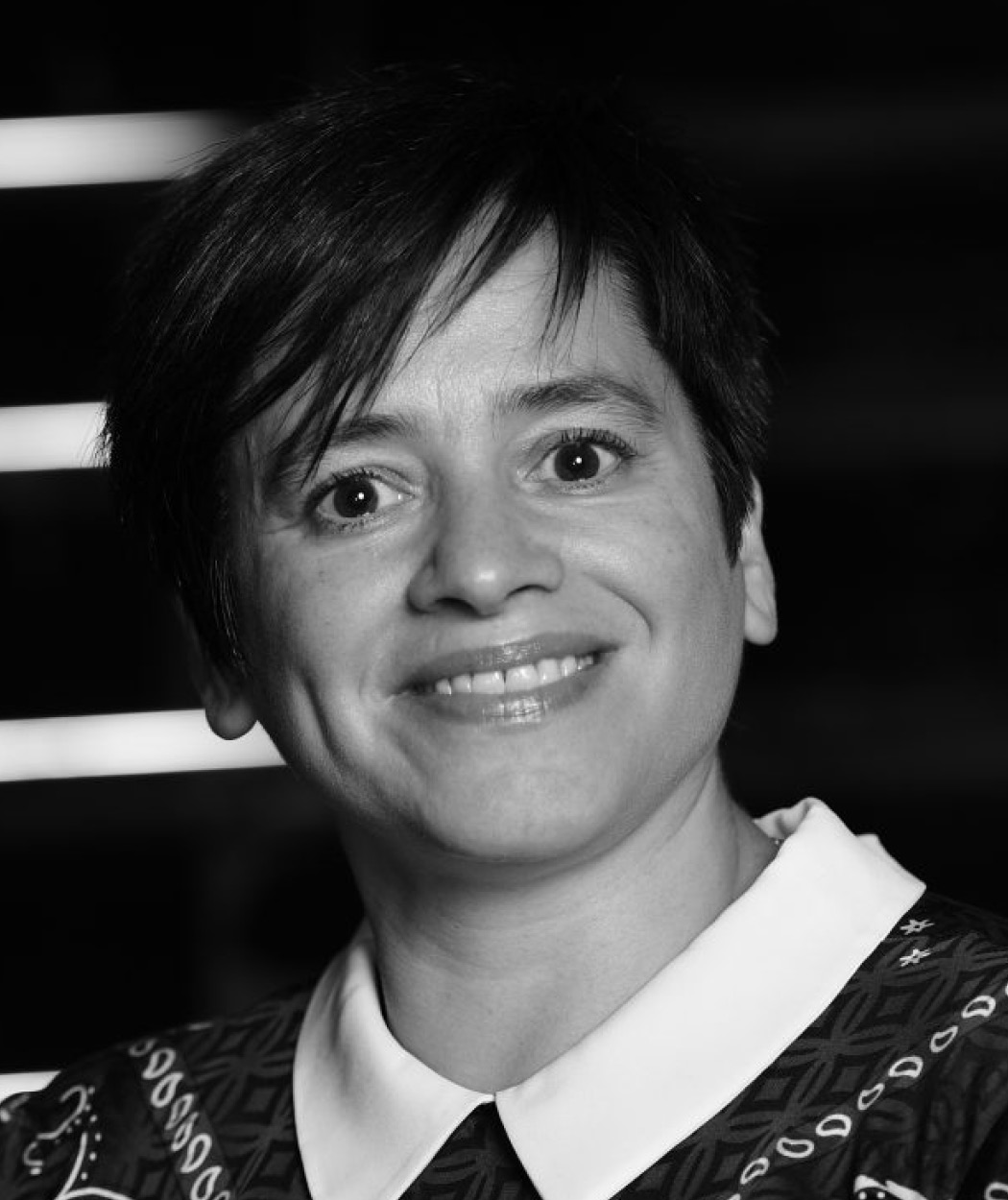 Francisca Isabel MARTINS is a lawyer specialised in commercial, international and banking litigation. Her territorial and material practice covers the Portuguese territory and all its courts.

She founded her independent law firm at the end of 2010.

She practices in French, Portuguese, Spanish and English and holds a D.E.J.A. I in Spanish and French law as well as a Master’s degree in business law and taxation from the University of Law of Nanterre in Paris.

In Portugal, she holds an equivalence to the Maîtrise obtained in France and da parte curricular do Mestrado em Ciências Jurídico-empresariais. After being admitted to the Lisbon Bar, she joined the Portuguese branch of the law firm Antonio Viñal & Co, where she headed the litigation, commercial, international and banking department for seven years.